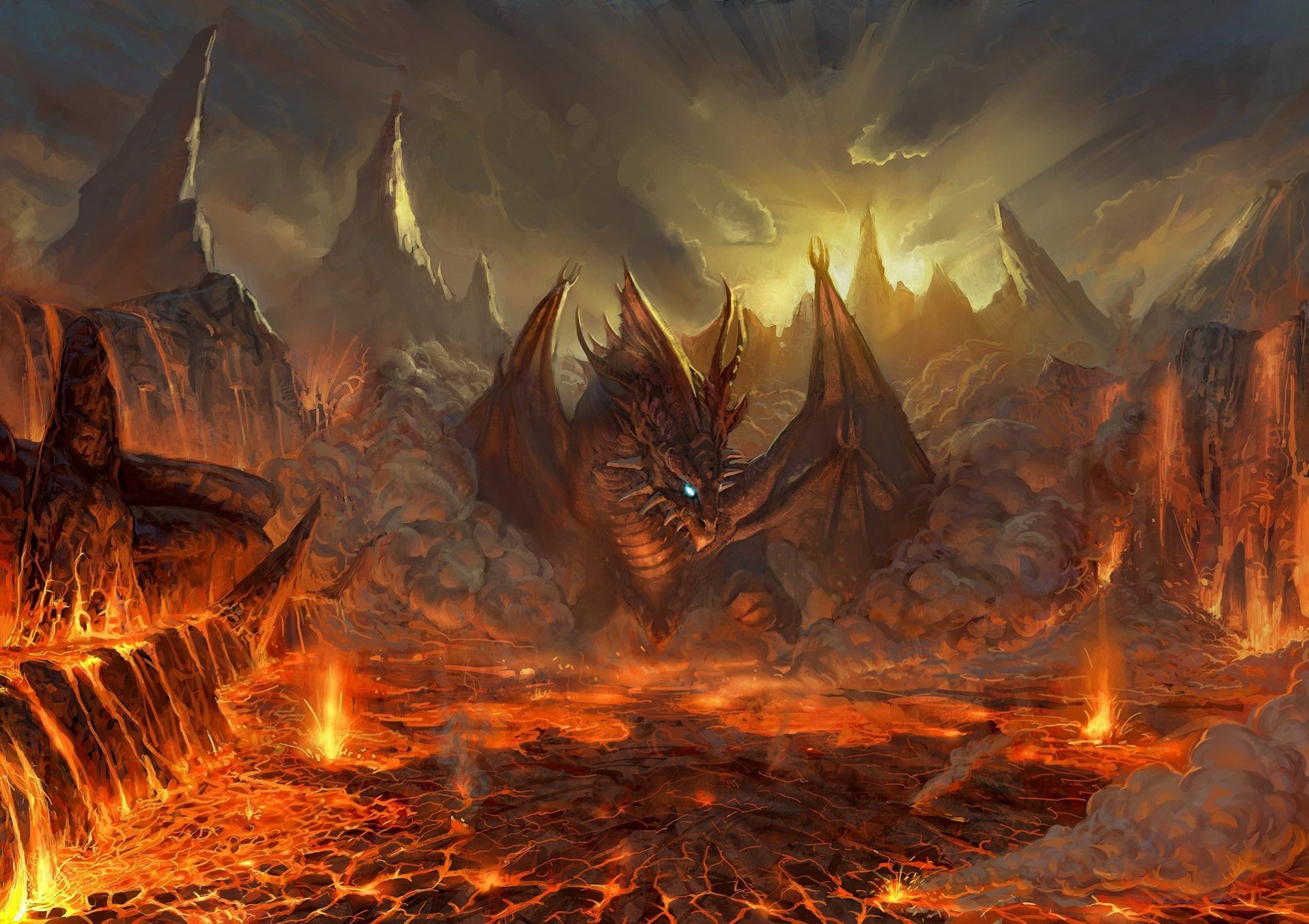 True to the original Interlude chronicle with some modifications and improvements that we are sure you are going to love.

New characters with their own lore, new zones and pets. Explore our exclusive and custom-made adventures and events.

Own L2j project in a server with the best features, SmartGuard and most effective captcha against Bots and DualBox.

“There is a nameless place hidden from the sight of every living being; no matter how good, evil, beautiful or horrible, whether it has lived, still lives or will be born, in this world or some other. This place cannot be seen and yet surround us. Invisible strings to which we are bound, lead our lives and deaths, these are ancient forces as the gods themselves. Many realities that we cannot perceive coexist with ours, but it is only one of them that has terrified my brothers and me the most. Its inhabitants have always been at rest, silent, minding their affairs. Like a hanging portrait decorating any home, it seems that these figures want nothing from us, they only stare, and it is disturbing.

Many years have passed since the Orc’s clans stood together against a common enemy for the last time. My brothers and I, Ghak’Var, have reached the highest communion state with the spirits of the elements. We all have seen the same, now divided and scattered in order to buy time, we urge to reach the chiefs of each clan and the leaders of the other races. It will be hard to explain what has never had a name. Perhaps they will understand that the next fire will not fall from the sky or erupt from the depths, it will come from a void that surrounds instead; a place where nothing has form. Out of lack of responsibility we will end up exposing ourselves to those whom must never be called.  Time and place for this to happen remain unknown.”[…]

Enjoy all the features and enhancements that Lineagedos has to offer as well as the Endless War customization with mid rates.

Dive into classic Interlude with a unique mercenary game system. A world where everybody struggles for survival and wealth.

Own L2j project in a server with the best features, SmartGuard and most effective captcha against Bots and 3rd party tools.

“After a long period of relative peace and prosperity between the reigns of Aden some administrative and financial issues jeopardized the political stability of the world. Among the most significant of these problems was the absence of legitimate heir of two of the most powerful ruling houses, the Corinos family from Aden, and the Tashoro from Giran. In those days, the most of the justice and security matters were in charge of these houses, which were key pieces inside the legal and established government. Without a clear heir leading these families, the order around these reigns slowly began to break apart, and the fragile alliance between them eventually disappeared.

Around the same time, a disastrous famine caused by a long winter pushed people to commit pillaging and looting and, along with decreasing security forces keeping up the peace in the cities and settlements, a state of anarchy began to spring up. With no government protecting the people, everyone started to take charge of their own security, mainly in the most remote areas, which became lawless lands in a short time. While most villages and towns used to offer big rewards to protect their lands from bands of mercenaries who were hired to sack and left cities in ruins. A top wanted mercenary head could be worth a lot of silver coins.

Years later, any official sign of order and justice were gone. Private and self organized protection and “justice” services emerged from the void left, dozens of groups dedicated to this business populated the world. When a rumor about mercenaries ravaging an area spread for all over the reigns, those dedicated to hunting them down did not take so long to appear. It might seem like these bounty hunters were some kind of justice servers but most of the time villagers did not want them around either. Folk used to think that anyone who is crazy enough to chase a mercenary no matter how big the reward was, could surely harm them at anytime.

Whether one side or the other, its only death in exchange for riches. What lies ahead for this world is an Endless War.”[…]

Start your adventure now...
How to play    More info

Post has published by Corso November 6, 2020 15 April 2021
“Anduin is a wandering sorcerer often seen in the cities of Dion, Gludin, Gludio and Giran. He’s averse to conversation and has no known profession. Those who know something about him say that he spends all his time meditating and...

Post has published by Corso November 5, 2020 15 April 2021
"Feared by those who know him. Hardly classified as a living being and an endless state of trance. He had made all kinds of hideous changes on his body. Without sight, speech or hearing, he is able to hear, see...

Post has published by Corso November 4, 2020 4 May 2021
“The priestess Mithren is Naneth’s sister. She is an amazing disciple in the magic arts. Faithful to the forces of light and life, his earliest purpose were always to put his efforts in helping all beings as much as possible...

Post has published by Corso November 3, 2020 15 April 2021
“There are few places in Aden where tales about the merchant Bodahn have not been heard yet. The way he obtain such strange objects and how he is able to visit dangerous places in search of them remains a mystery....
Log In Register
All streams are currently offline.
Loading...

This will close in 0 seconds

This will close in 0 seconds